The Most Shocking Stats of the Toronto Real Estate in 2017

By Henry James Blog Jan 13, 2018 No Comments on The Most Shocking Stats of the Toronto Real Estate in 2017

Those who followed Toronto real estate in 2017 will be well aware that the year was full of ups and downs, leaving a mountain of confusion for those trying to make sense of it all. We observed record-high prices and sales in the first quarter, yet this was followed by a cooling period in summer after the Fair Housing Plan was implemented.

Those in the real estate industry were hoping for a September comeback, as fall often sees a substantial increase in sales, but instead saw a sharp decrease in sales. In the final quarter sales finally started to pick up again, possibly because the impact of the Fair Housing

Plan began to wane and likely because some buyers brought forward their plans to buy a house due to the looming of the new stress test guidelines active from January 1, 2018. This rollercoaster ride of a year saw plenty of statistics being thrown around, with some standing out more than others. Read on for the most shocking Toronto real estate statistics of 2017. 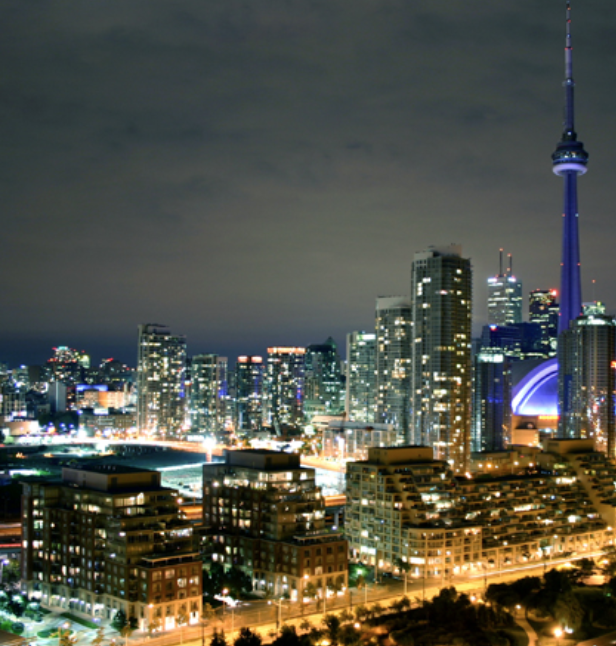 The start of 2017 saw the highest prices ever for Toronto Real Estate. Demand was high while supply was low, and the buying boom peaked in March with record sales and shocking prices to accompany them.

The housing boom in the first quarter was followed by a crash in the second, primarily influenced by the announcement of the Fair Housing Plan. 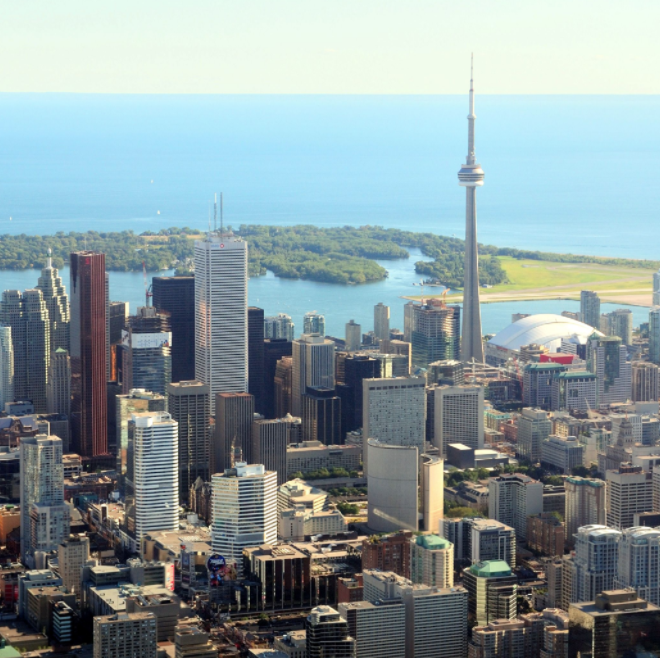 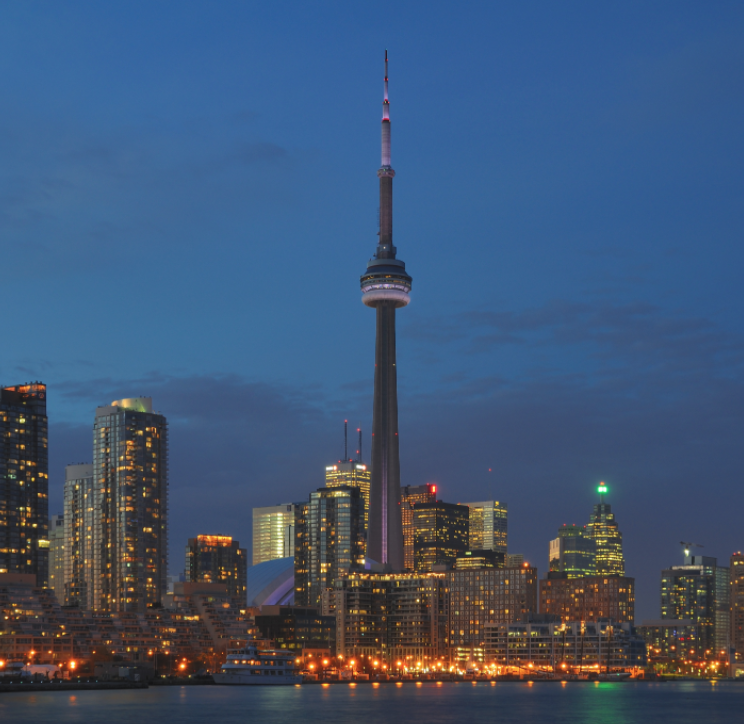 The market finally calmed down in the final quarter, leaving less shocking statistics to report as sales levels began to return to normal as buyers tried to get in before the implementation of the new stress test guidelines.

The statistics above show a rollercoaster ride of a year for the Toronto housing market with severe ups and downs, dramatic price increases, record-highs, and record-lows. The great news for those looking to buy is that many experts are predicting that 2018 could be the year the housing market finally calms down. Supply has now increased, and experts predict that prices shouldn’t rise nearly as quickly in 2018 as they did in 2017.

However, there is no telling what the future holds for Toronto’s housing market with new government policies and a significant predicted increase in demand for homes over the next five years. All we can say for sure about Toronto real estate is that it is unpredictable. Let’s just hope 2018 is a little more stable than 2017!